Is it possible that Oregonians don't know how to drive?

There comes a time in life when you have to learn radical acceptance. Everytime I get into my car, I have to accept that drivers in Oregon don't know how to control a 4 wheeled vehicle.

One of the most annoying things in life is having to deal with inexperienced Oregonian drivers. If you live in Oregon, then I feel bad for you, because either you have to deal with the bad drivers too or that you are one of the inexperienced drivers.

In my regards, I am a passive driver that cruises at a calm pace and frequently observe other drivers as they fly through the streets, changing lanes and almost hitting other cars.

Well, today was my unlucky day. Out of nowhere, I got rear-ended by a guy playing on his cellphone. In addition to that, when I asked for his insurance information, he decided to sit in his car and play around in his glove box for 10 minutes and then tells me he couldn't find it.

Immediately I recognized this as a classic sign of "avoiding responsiblity" and his desperate hope that I would just say "No worries. Lets pretend this didn't happen" LOL! Yeah right! Not trying to be mean, but if you decide to drive and end up hitting my car, then you will be held liable. If you know anything about your buddy Garin here, he doesn't play around with assaults on his bumper. So make sure to keep your distance.

You might be wondering, why are you driving an ugly Mitsubishi anyways? To put it bluntly, I live in a State with uneducated, crazy drivers who can't put their cell phones down, so it only makes sense to drive a $300 car. If you know anything about drivers living in New York, they are very good about using their horns to keep people awake and aware. Maybe Oregonians should do the samething (and no, I'm not from NY).

Now here's the good news, the guys insurance company totalled my (ugly) car and paid me $2,000 for it. Hopefully you can see how this is another reason to by a crappy car in Oregon.

With that money, I ended up buying a $500 Saab 9-3 with Turbo from Offerup, and decided to invest the rest in Bitcoin Cash and Ethereum (which is paying off greatly). Now that was the good news, but unfortunately my life with Oregon drivers is not over.

Just 10 months after that incident, my cheap Saab ended up getting rear-ended by another Oregonian who wasn't paying attention. Is it possible that people just don't see me? Or maybe I'm just in the wrong place at the wrong time. Well, this time around the insurance company totalled the Saab and paid out $3,000. Most likely, I will end up getting another cheap car and the cycle repeats again.

In the end, I'm the only one benefitting from these accidents, which I consider a good day for me and a bad day for others and their future insurance policies lol.

The payouts I receive allow me to upgrade my car and save the remaining for a better future. So Oregonians, if you need a higher insurance policy then you are welcome to rear-end me. I'm the one driving the cheap cars from Offerup. 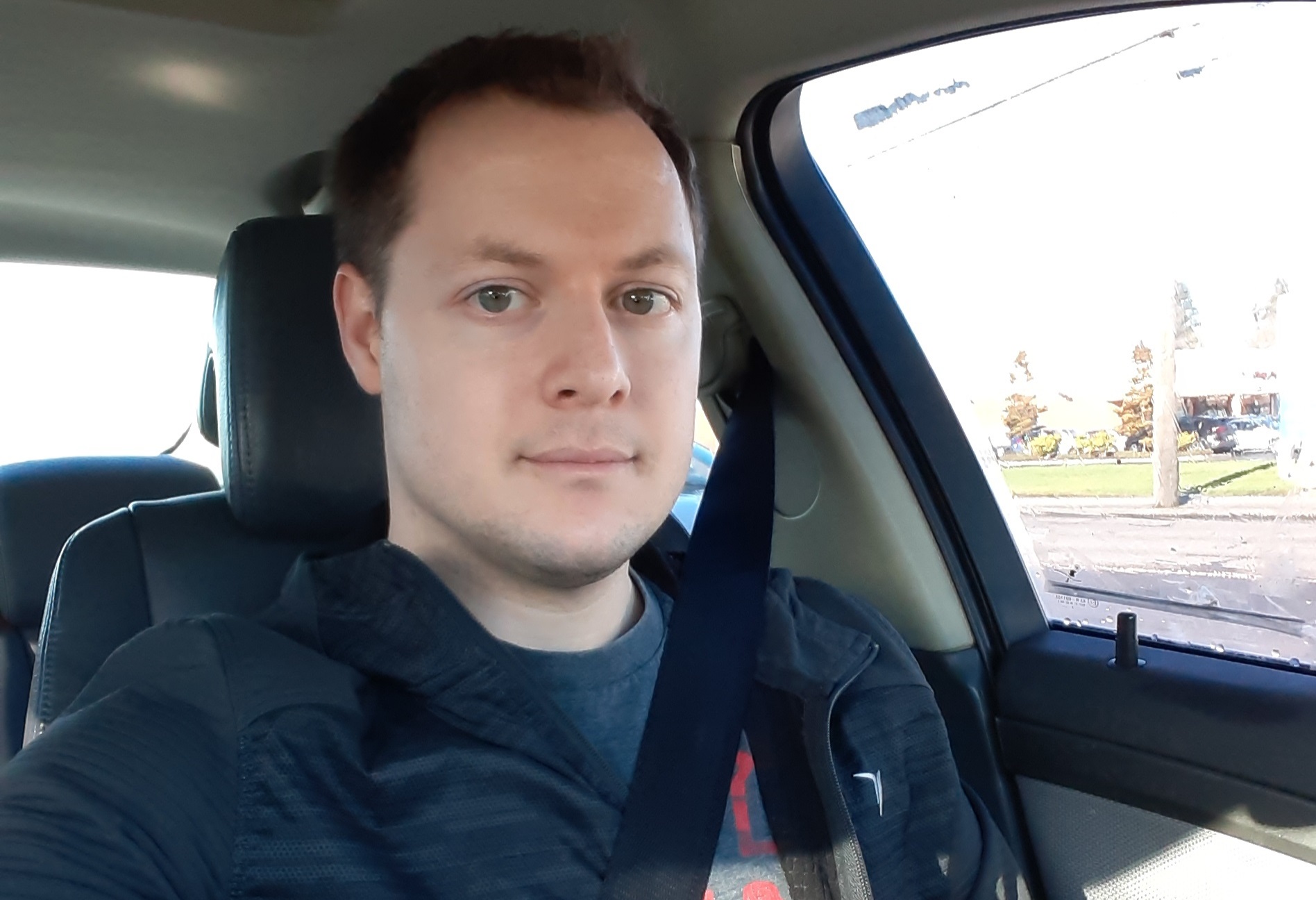 Just me, myself and I, exploring the universe of uniqueness. I have a good heart and an interest in learning new things. I want to explore the world with you. Enjoy the many random things I post.

Get to know me!